As Accessory Dwelling Units (ADUs) gained popularity in many major cities, Denver was developing relatively few. Despite changes to the zoning code in 2010 that made the units legal in select zone lots and neighborhoods, ADUs in Denver were not living up to their potential. We wanted to understand why. Though a series of data analysis and mapping exercises we uncovered many of the limitations of the current zoning code. We asked how many ADUs were being build relative to the number that were allowed in each Denver neighborhood. We looked at other development pressures, including single family residential scrapes for other higher density building types, including duplexes and triplexes. We concluded that complexity and patchwork nature of the zoning code as well as high prices were throttling ADU development. Following this research we started offering our ADU Feasibility Study service to help homeowners fully understand their potential to build an ADU on their property. 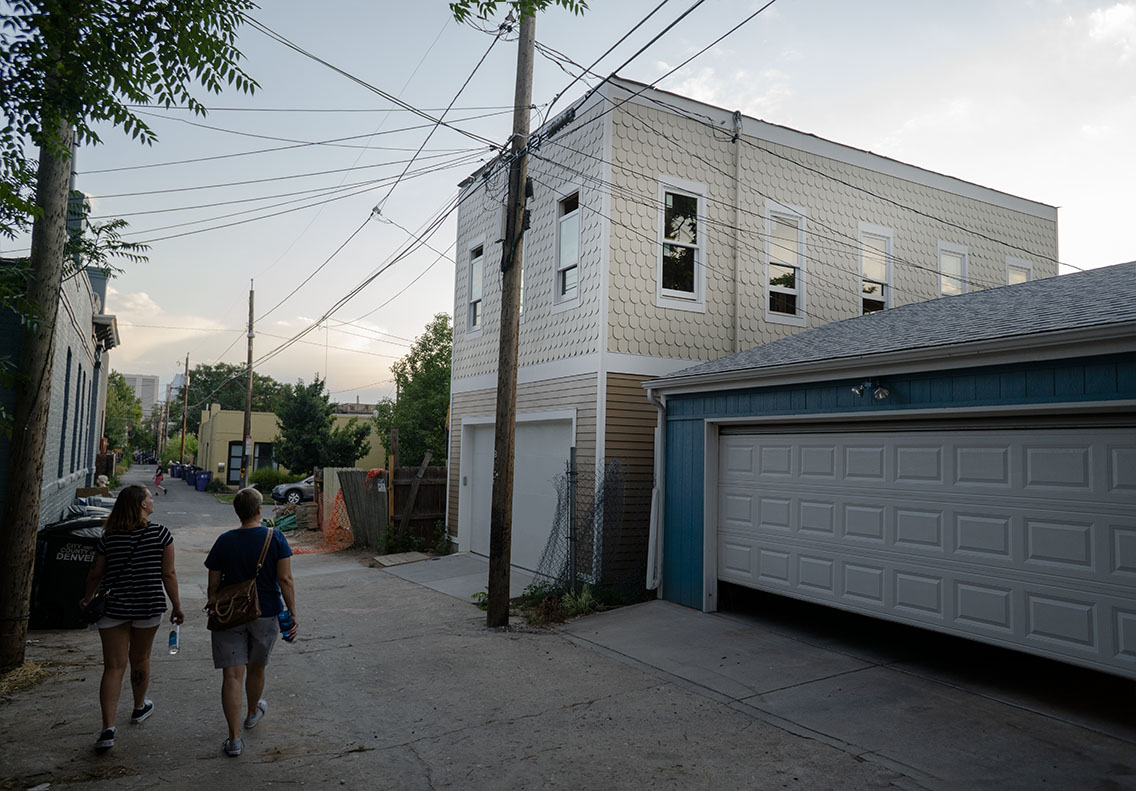 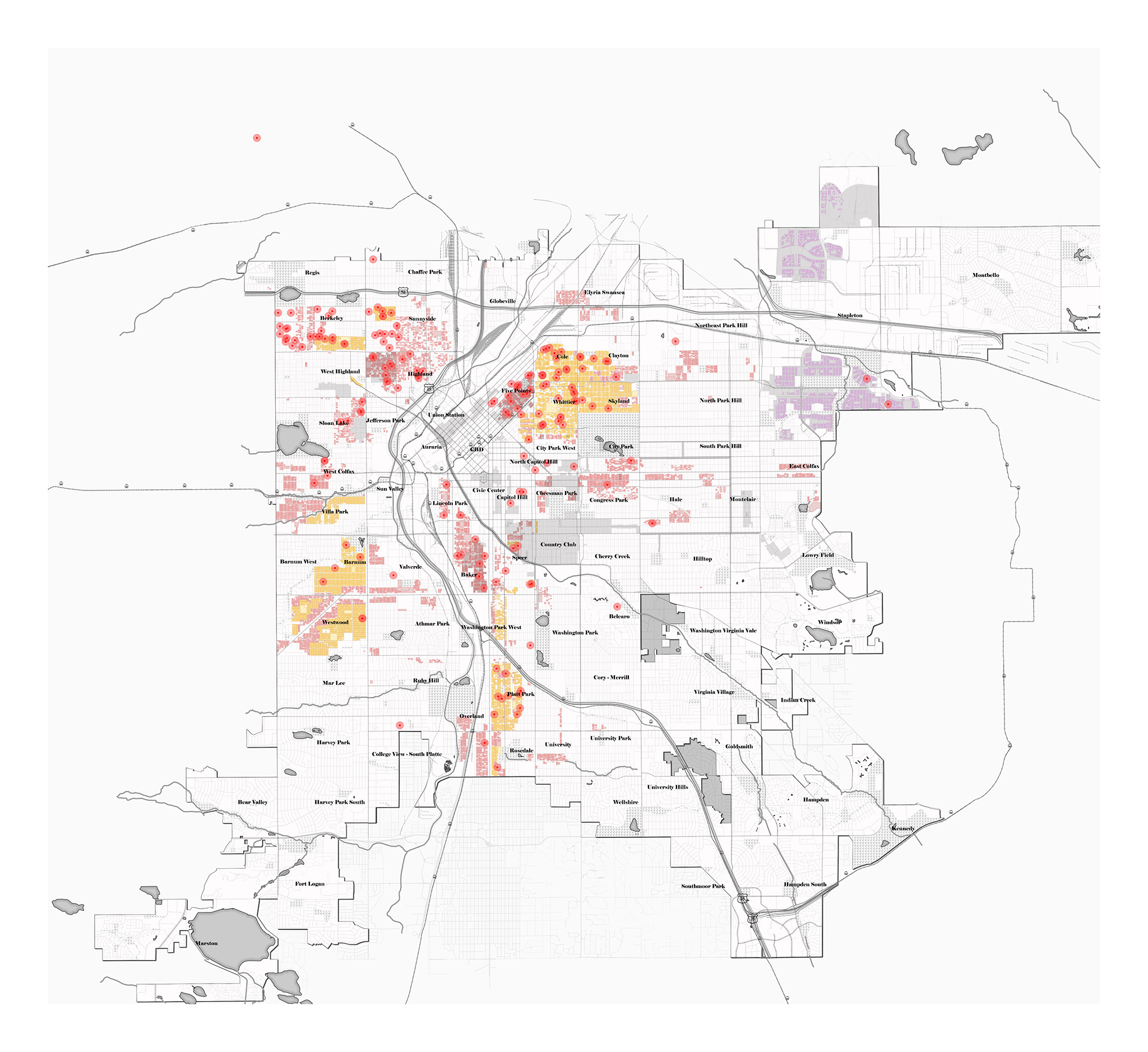 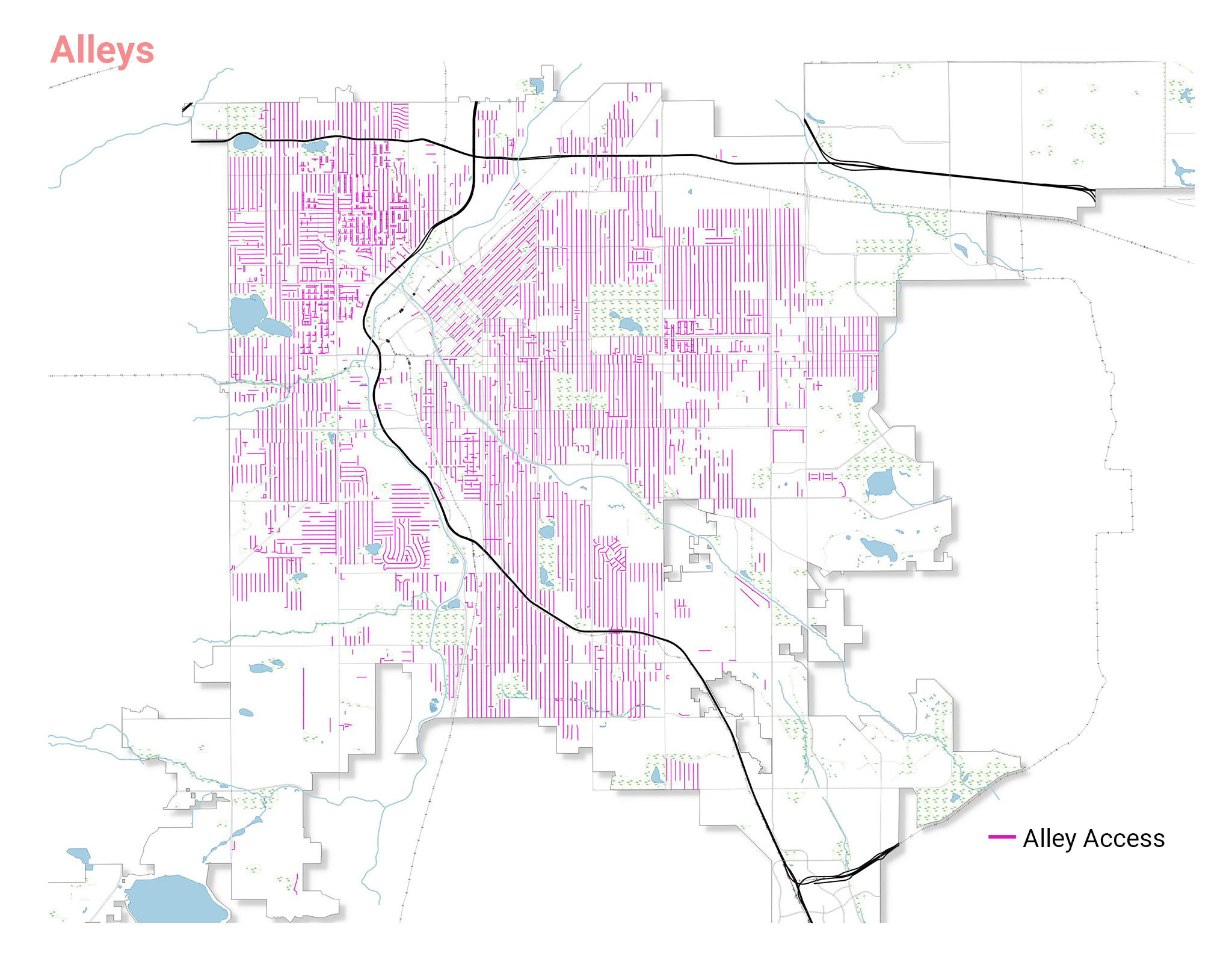 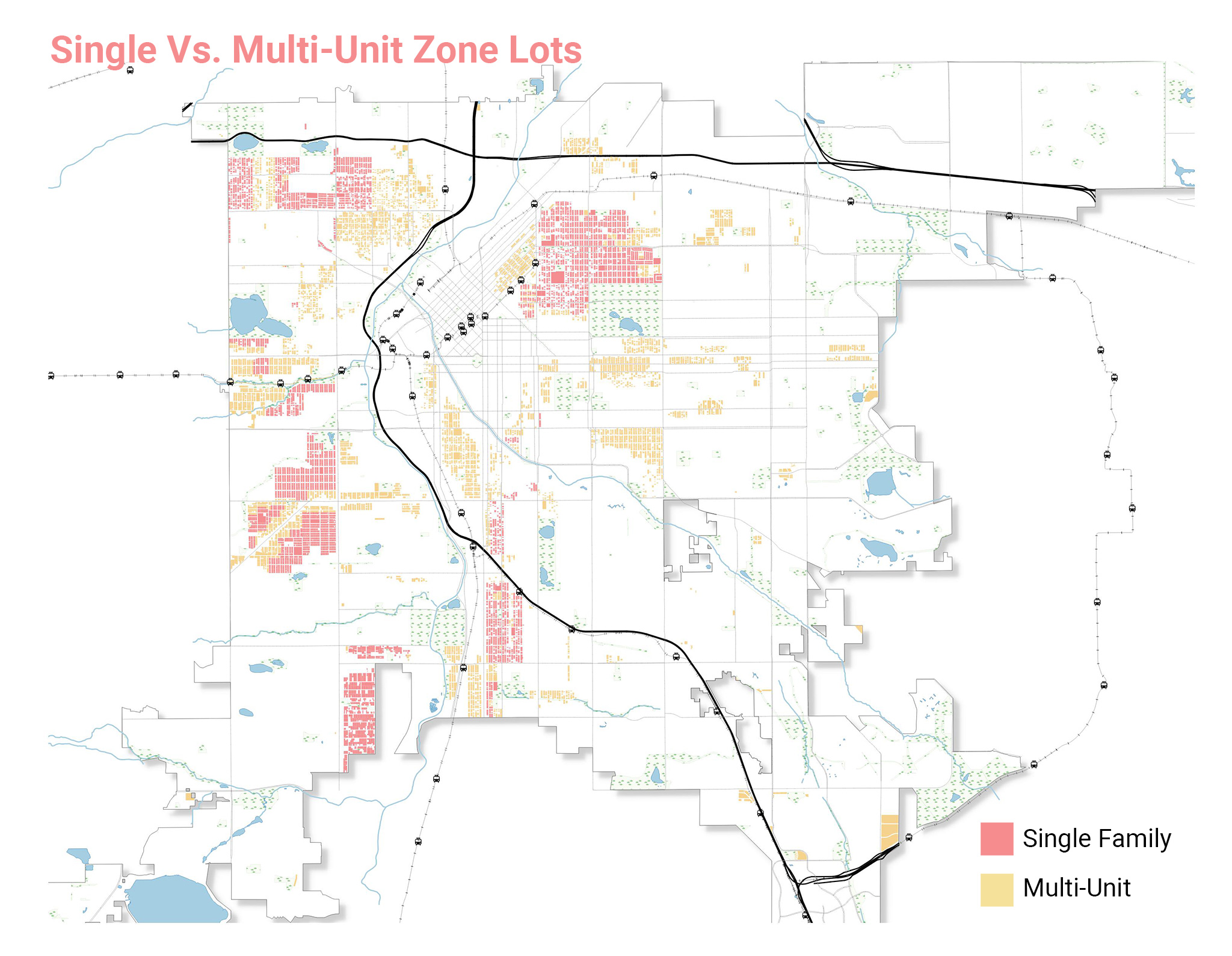 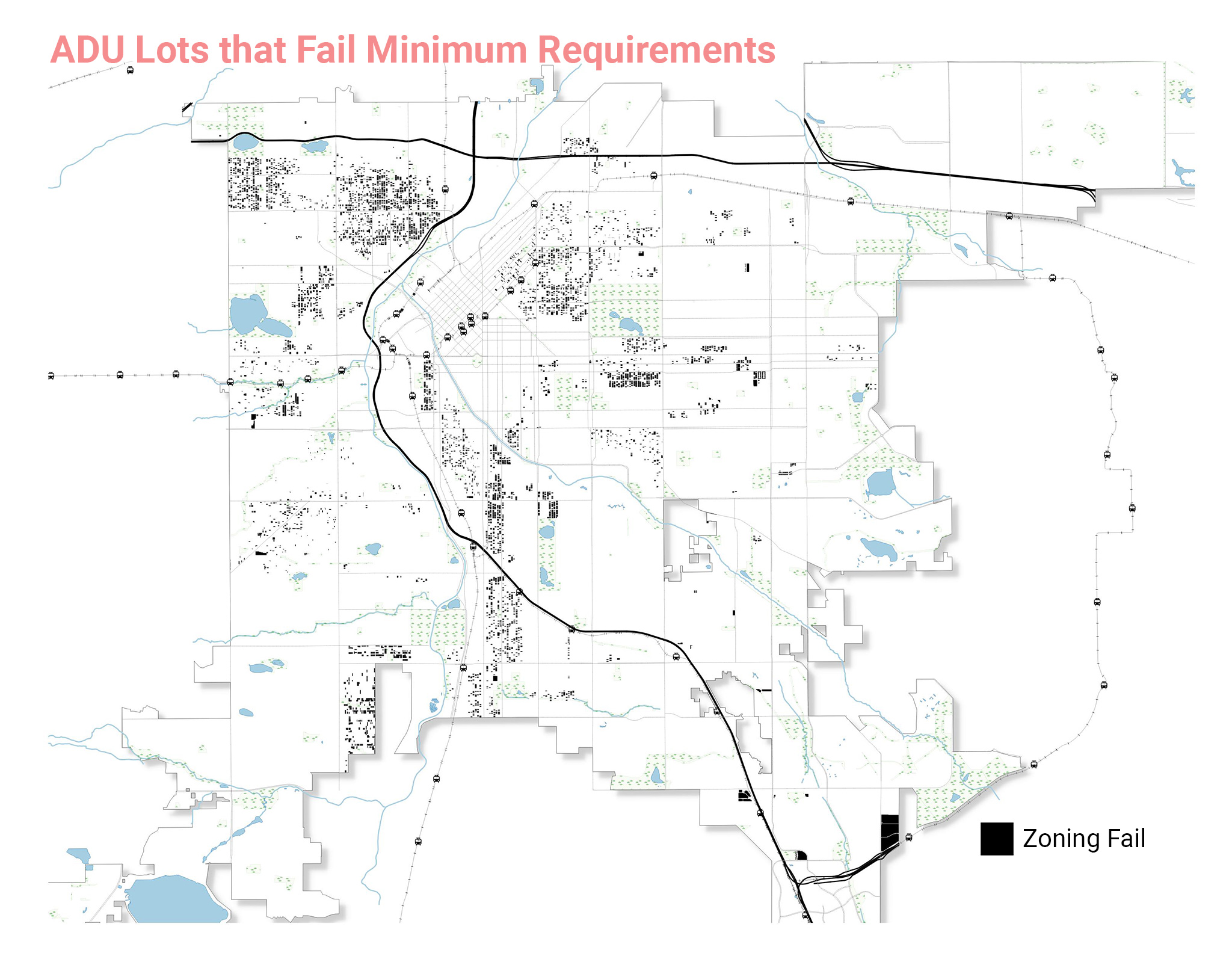 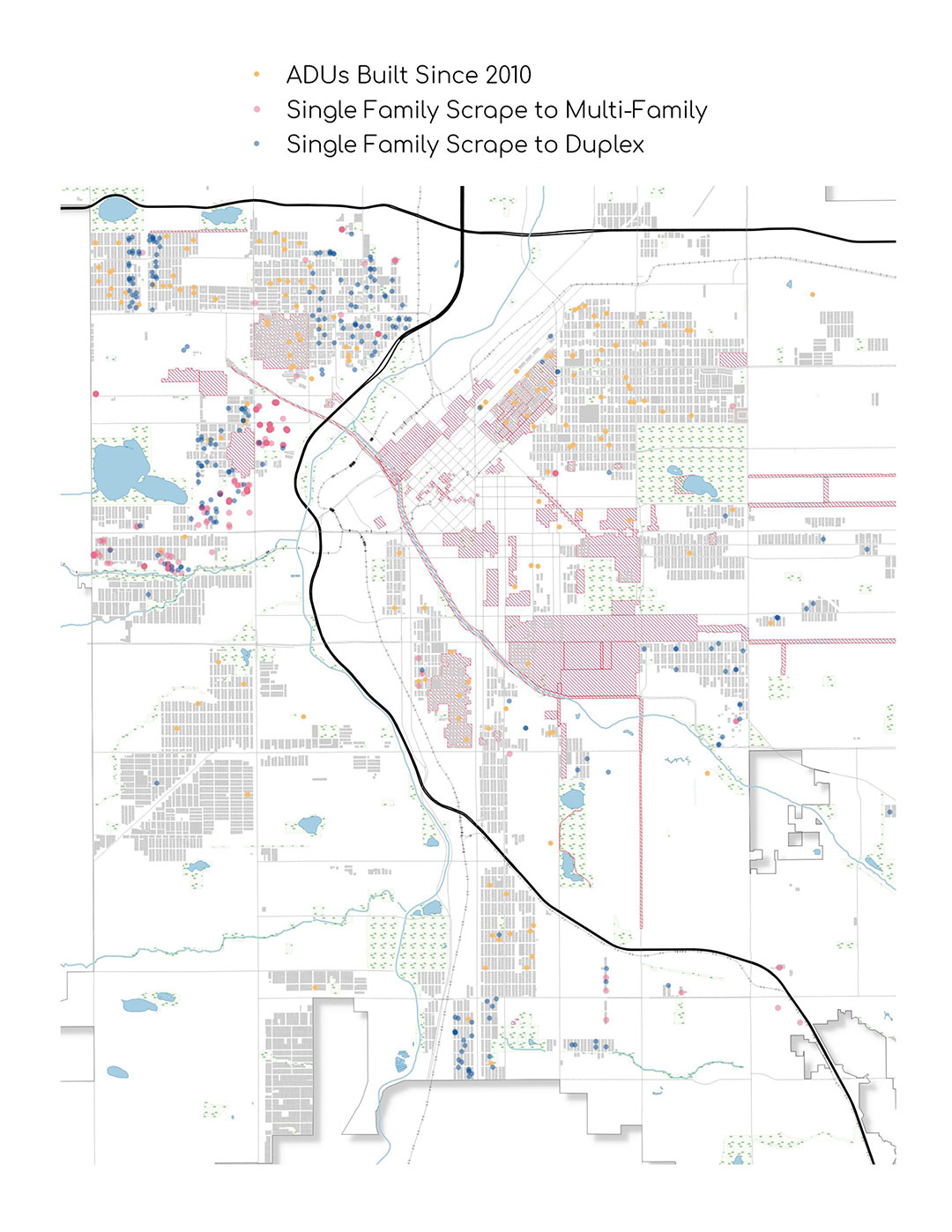